Julia Bacha, Blessed are the meek for they shall possess the land 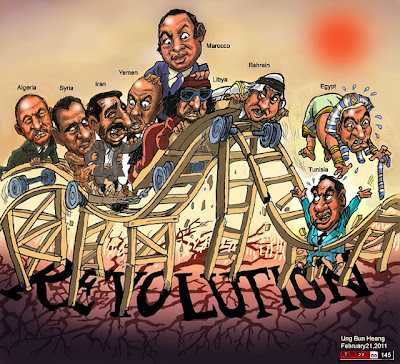 h Arab Spring was a phenomenon this year when oppressive Middle Eastern regimes were peacefully overturned, one after the other.  Now, millions of Arabs are peacefully discussing and deliberating their futures and setting the stage for a peaceful world for their children and grand children.

Wait a minute!  Aren't Arabs supposed to be uneducated, war-mongering, terrorists?  How could such an Arab Spring be possible?  Isn't that kind of peace against the nature of such barbarians?

We've been lied to!  Many of those lies are lies of omission!  Arabs are not what they've been made out to be.  Can one assume that Americans are murderers, psychopaths, and godless materialists?  Certainly not, yet the majority of school shooters, legendary serial killers, and celebrities are!  Just as we cannot be know through our wacko or hedonistic citizens, so to Arabs cannot.  Yes, those who attacked us on 9/11 were Arab, but they were not a representative sample.

The vast majority of Arabs are meekly demonstrating and claiming their God-given freedom.  Blessed are they, for they ARE inheriting their lands at long last!  A lone voice, that of Julia Bacha is crying in the wilderness.  She is hoping that someone will listen.  Let's take fewer than 10 minutes to hear her speak.

Queen Noor has been acquainted with many first-degreers.  Among them... 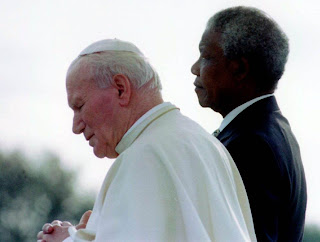